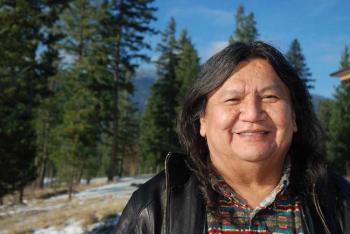 A group of Indigenous grassroots leaders associated with Idle No More and Defenders of the Land will mark Canada’s 150th anniversary by launching a public education and action campaign, beginning with Canada Reads: The Unsettling Canada Edition.

During the month of June and through to the July 1 holiday, the group will encourage all Canadians to read Arthur Manuel’s book Unsettling Canada: A National Wake-up Call.

Manuel, who passed away in January, was one of the leading strategists of the anti-colonial struggle and has been likened to the Nelson Mandela of the Indigenous movement, reads a press statement.

His book, which he co-authored with Grand Chief Ronald Derrickson, demonstrates how Canadian policy toward Indigenous peoples incorporated, and still reflects all the elements of colonialism that are condemned by the United Nations: dispossession, forced dependency and oppression.

Excerpts of the book will appear on their website http://unsettling150.ca/canada-reads/ . And the publisher, Between the Lines, will be providing a 20 per cent discount during June (use the code « unsettling150 » at checkout). The co-author, Grand Chief Ronald Derrickson, is purchasing a case of books that will be donated to younger readers who cannot afford the book.

Further, on July 1, Canadians are encouraged to organize formal or informal public readings or discussions of Unsettling Canada or texts like the United Nations Declaration of Indigenous Peoples or the Truth and Reconciliation Calls to Action.

“It is fitting that we celebrate the life and work of Arthur Manuel this year,” says Defender of the Land spokesperson, Russell Diabo. “Arthur was a leading force in the decolonial struggle as both a visionary and a strategic thinker. 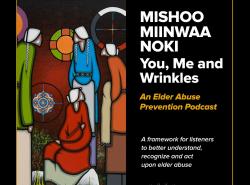