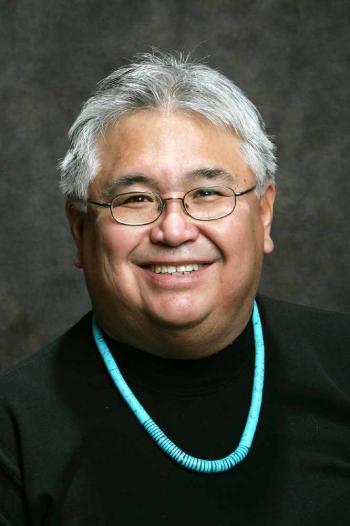 The Aboriginal Multi-Media Society of Alberta has been granted broadcasting licences to operate English- and Indigenous-language Type B Native FM radio stations to serve the urban Indigenous communities in Edmonton and Calgary.

The Canadian Radio-television and Telecommunications Commission announced its decision today, giving AMMSA the nod over two other applicants, who wanted to operate similar radio stations in the two Alberta cities.

One of those applicants was First Peoples Radio Inc., a not-for-profit corporation controlled by the board of directors of the Aboriginal Peoples Television Network.

CRTC also said AMMSA’s applications better met the needs of the urban Indigenous communities in both Edmonton and Calgary.

AMMSA had letters of support from the mayors of Edmonton and Calgary as well as the Assembly of First Nations, Piikani Nation, educational institutions, and from individuals representing independent production companies, artists, publicity agencies and promotion companies.

“We have intimate knowledge of the issues that face the community, and we have the infrastructure in place to move quickly to meet the needs of the second largest urban Indigenous population in Canada,” wrote Bert Crowfoot, CEO of AMMSA, on social media.

Also applying to operate radio stations in Edmonton and Calgary was VMS Media Group Ltd., which proposed to broadcast both Indigenous and ethnic programming.

“This decision comes at a crucial time, not only because it comes in the wake of the Truth and Reconciliation Commission’s report, but also because of the many major issues that affect these communities, such as the disappearance and murder of Indigenous women, water quality on some reserves and Indigenous youth suicides,” said Jean-Pierre Blais, CRTC Chairman and CEO.

The new radio stations, which have until June 2019 to be in operation or to apply for an extension to the CRTC, will be closely monitored to ensure they fulfill the mandate of promoting and serving Indigenous communities .

When the broadcasting licences for the former AVR services were revoked, it left a void in the number of stations serving the urban Indigenous communities in Vancouver, Edmonton, Calgary, Ottawa and Toronto.