Children’s book by Wab Kinew will encourage and inspire 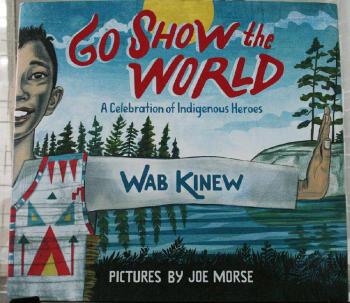 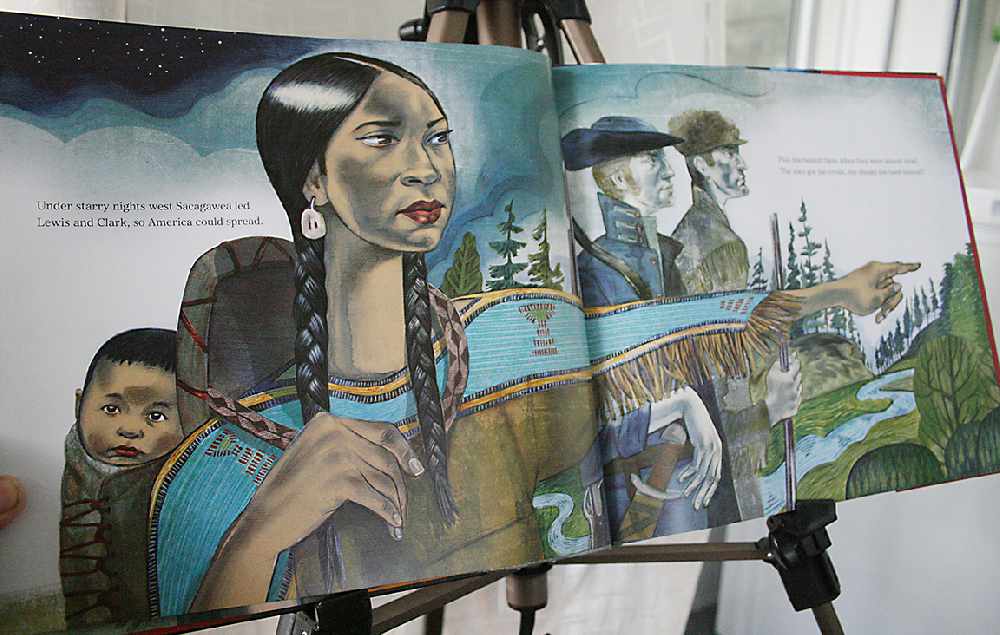 With a new children’s picture book set to be released Sept. 11, Wab Kinew, musician, journalist and Indigenous advocate turned politician, will soon rap his way into the hearts and minds of young people of all backgrounds.

Go Show the World is based on the lyrics of Kinew’s song Heroes, and pays tribute to historic and modern Indigenous figures of note.

Other subjects of the book may be less familiar to readers, including Net-no-kwa and Te-Wau-Zee.

Themes emerge within the spare text that speak to the tenacity required to overcome personal pain, hardship and hatefulness. Vision, sacrifice and commitment are core qualities central to the telling.

The book encourages children to find their own strengths, talents and passions within themselves and then go and show the world what people who matter can do.

Joe Morse’s illustrations are large and impactful, impressive and stunning, dignified, yet bold. They are complex with the rich palette of nature’s tones: sky and water blues, forest greens and earthy browns are punctuated with a spectrum of reds.

This is a forever book; one that the child can grow with from the youngest age, though it’s recommended for children ages five to nine. Brief, but fuller biographies of the heroes in the back of the book will inspire readers as they mature and will urge them to continue their own exploration of the heroes’ stories and the stories of others into the future.

Kinew tells us that Go Show the World was inspired by President Barack Obama’s Of Thee I Sing, A Letter To My Daughters, which highlights the president’s favorite heroes. Kinew takes that inspiration to focus on Indigenous heroes, adding this powerful refrain:

“We are people who matter, yes, it’s true;

Now let’s show the world what people who matter can do.”