Barb Cranmer carried the responsibility of several names: T'ɬakwagilogwa – Copper Woman or woman of wealth, and Lakwalogwa – woman who calls people to join the feast with her. 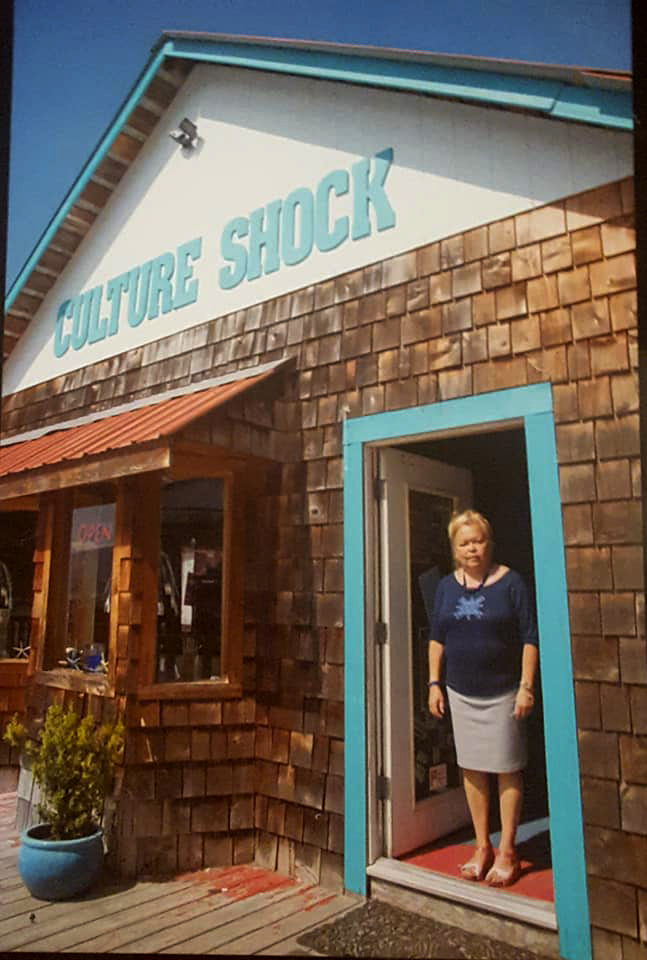 An extraordinary woman born of a remarkable people and place, filmmaker Barb Cranmer’s legacy lives on in the stories she documented and the diverse communities she has inspired around the world.

Seventeen eagles spiraled above as Barb passed away on May 17, 2019, surrounded by her family. She was 59 years old. Barb had been battling brain cancer.

Barb was a proud bak̓wam, a member of the ‘Namgis Nation of the Kwakwaka’wakw. In her lifelong commitment to telling her people’s stories, Barb drew on a lineage of cultural power. She carried the responsibility of several names: T'ɬakwagilogwa – Copper Woman or woman of wealth, and Lakwalogwa – woman who calls people to join the feast with her. She was also a Hiligaxste in the Hamat̓sa dance society.

Barb was one of the most prolific and acclaimed Indigenous documentary filmmakers of her generation. Her films covered traditional salmon and eulachon harvesting, the revival of chilkat weaving, the rebuilding of the ‘Namgis Nation Big House, and residential school history. Her works were recognized with numerous awards including from the American Indian Film Festival and Telefilm Canada and celebrated at Sundance Film Festival and other international venues from New Zealand to Germany.

Barb’s films include Our Voices, Our Stories, 'Namegan's Om Dlu'wans Awinagwisex (We Are One With the Land), I'tusto (To Rise Again), T'ɬina (The Rendering of Wealth), Qatuwas (People Gathering Together), Gwishalaayt (The Spirit Wraps Around You), Laxwesa Wa (Strength of the River), Mungo Martin: A Slender Thread, Potlatch: To Give. She also contributed in key roles to the CBC TV special My Big Fat Diet and the documentary The Washing of Tears.

Barb got her start in documentary film in the early 1980s, working with the Salmonista video crew through U’mista Cultural Centre.  She furthered her filmmaking skills through the Chief Dan George Film Program at Capilano College. Efforts are underway to establish an Indigenous filmmaking fund in Barb Cranmer’s memory.

Hundreds of family members and friends gathered to honour Barb’s memory at a celebration of life in Alert Bay on May 22, 2019. People recalled Barb’s many gifts. She was known for her generous laugh and warm wit. She was impeccably stylish. She loved to travel, music (particularly the blues), dancing, and was a lip sync queen. She was a star athlete in her youth, legendary for her wicked left hook on the basketball court and her strategic moves on the soccer field.

She braved the often brutally racist atmosphere at the time of high school in Port McNeill, commuting daily by ferry, to become one of the few Indigenous graduates of the day. She worked with her dad as cook and drum operator on his fishing boat. She served for 13 years as councillor for her Nation, and worked with the Sanala Healing and Cultural Research. She initiated Music Fest, working with her sisters to coordinate Alert Bay’s signature SeaFest. She worked with her family to organize epic canoe gatherings and land-based healing camps. Barb and her sisters were successful entrepreneurs with their Culture Shock gallery and coffee shop, which continues to operate today.

Barb’s visionary influence is evident just about everywhere you look in the community of Alert Bay –from the dockside store where she welcomed visitors with some of the best coffee on the island, to the building of the boardwalk promenade, to the curve in the main road that now ensures that people drive around and not over ‘Namgis burial grounds. Inspired by the Oka resistance in 1990, Barb led her family in blockading this part of Front Street until the federal government agreed to fund a bypass. (Barb liked to joke that this stretch of road should be called ‘Buela Way’ after her nickname, for her efforts.) 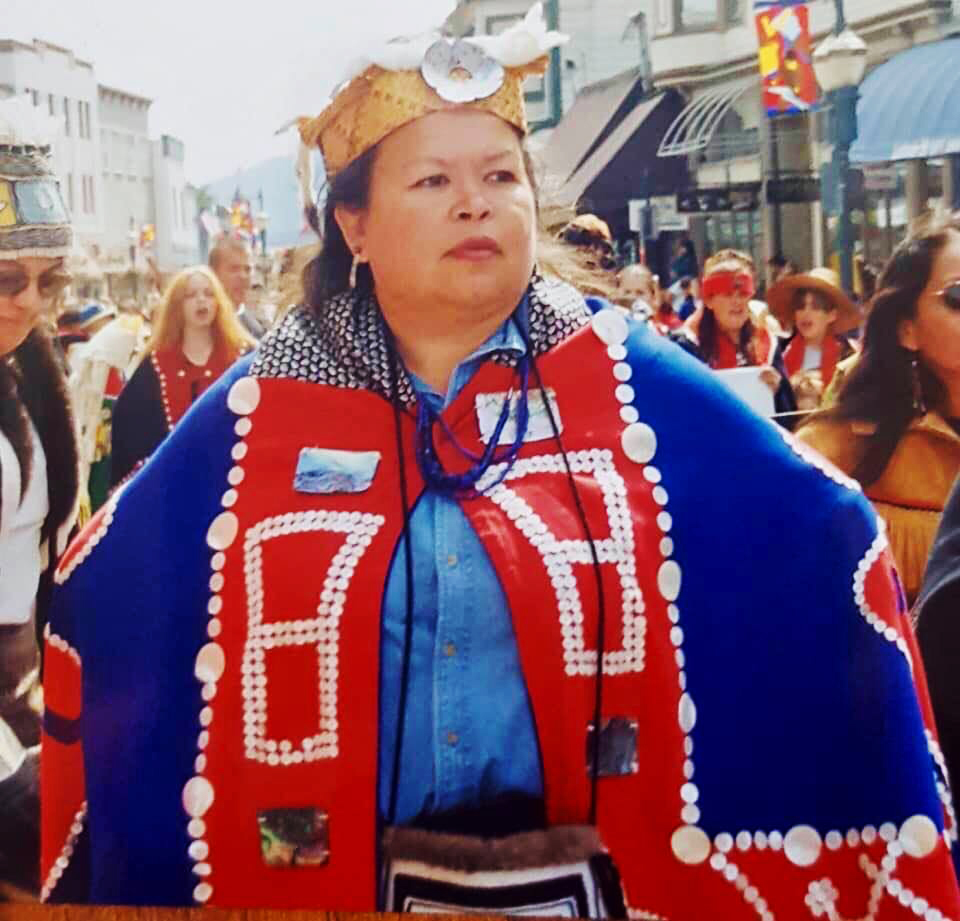